A new study by researchers at the University of Manitoba and the University of British Columbia (UBC) has found that bacteria are shared and possibly transferred from a mother’s milk to her infant’s gut, and that breastfeeding directly at the breast best supports this process.

The research, published today in Cell Host & Microbe, found that certain bacteria, including Streptococcus and Veillonella, co-occur in mothers’ milk and their infants’ stool, and this co-occurrence is higher when infants nurse directly at the breast. 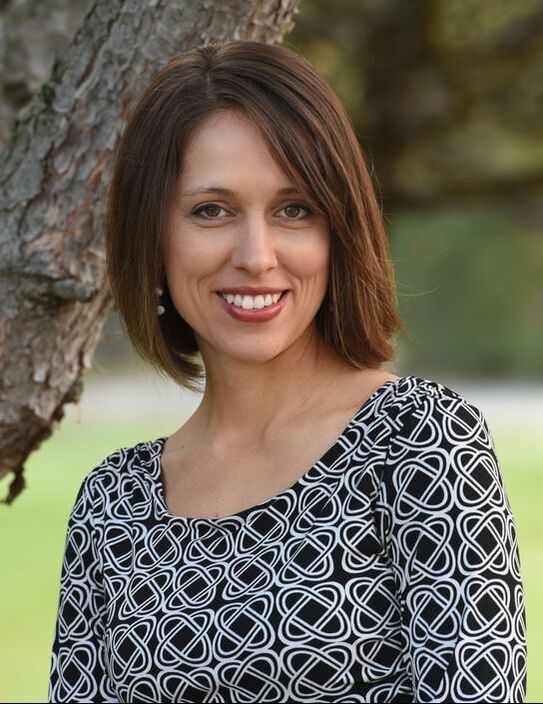 “Gut microbiota development in early life impacts long-term health and breastfeeding is among the most influential factors affecting this process,” said Dr. Meghan Azad, a Canada Research Chair in Developmental Origins of Chronic Disease at the University of Manitoba, and co-director of the Manitoba Interdisciplinary Lactation Centre (MILC) at the Children’s Hospital Research Institute of Manitoba.

“While pumped milk provides many important benefits, we suspect that the process of pumping, storing and bottle-feeding breastmilk may reduce the transfer of viable milk bacteria from mom to baby.”

The collaborative study was co-led by Dr. Stuart Turvey, a pediatric immunologist and investigator at BC Children’s Hospital, Aubrey J. Tingle professor of pediatric immunology, Canada Research Chair in Pediatric Precision Health and professor in the UBC department of pediatrics; and Dr. B. Brett Finlay, Peter Wall Distinguished Professor in the Michael Smith Laboratories and professor in the departments of biochemistry and molecular biology, and microbiology and immunology at UBC. Trainees Kelsey Fehr and Dr. Shirin Moossavi at the University of Manitoba, and Dr. Rozlyn Boutin and Dr. Hind Sbihi at UBC were the study’s co-first authors.

According to the researchers, this is the first study to evaluate the association of multiple breastmilk feeding practices (mode, exclusivity, and duration), milk bacteria, and milk components with infant gut microbiota composition at multiple time points in a baby’s first year.

The 1,249 mother-baby pairs involved in the research are participating in the CHILD Cohort Study (CHILD), a world-leading birth cohort study in maternal, newborn and child health research. The findings build upon previous CHILD research that showed pumping breastmilk is associated with differences in both milk microbiota composition and infant health.

“Uniquely, our study showed that while breastmilk and the infant gut have distinct microbiota compositions, there are a few commonly shared bacteria that were more prevalent and abundant in breastmilk of mothers who only nursed directly at the breast, while other bacteria showed dose-dependent associations with exclusive breastfeeding,” commented Dr. Finlay.

“These results advance the hypothesis that breastmilk may act as an incubator that enriches, protects and transports certain bacteria to a baby’s intestinal tract and this may give us clues about
which bacteria could make good probiotics since they appear to withstand the trip to the baby’s gut.”

“This is important new knowledge as the field moves toward improving recommendations on handling and storing human milk for ‘real-world’ scenarios where many moms need to pump, and understanding how microbes may be manipulated in the future to optimize health,” said Dr. Azad.