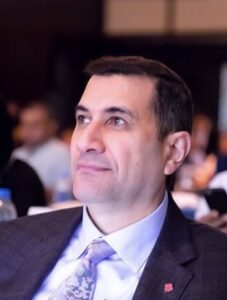 In the field of hemodynamics, tissue oxygenation and end-organ performance and physiology, in both animal-based and human research
Member of the Neonatal Physiology and Therapeutics subject theme, for the Canadian National Perinatal Research Meeting

I am currently studying the impact of oxygen therapy on brain autoregulation in preterm infants with hypoxemic respiratory failure.